The drive from Cape Comorin to Rameshwaram was 'first class' as we call in our local language. Our first stop was the windmills spot (wondering why? Of course, for photos). We took the luxury to halt the car and click numerous pictures, both natural and posed (including the current profile picture on fb). Being close to a windmill is a joy in itself! 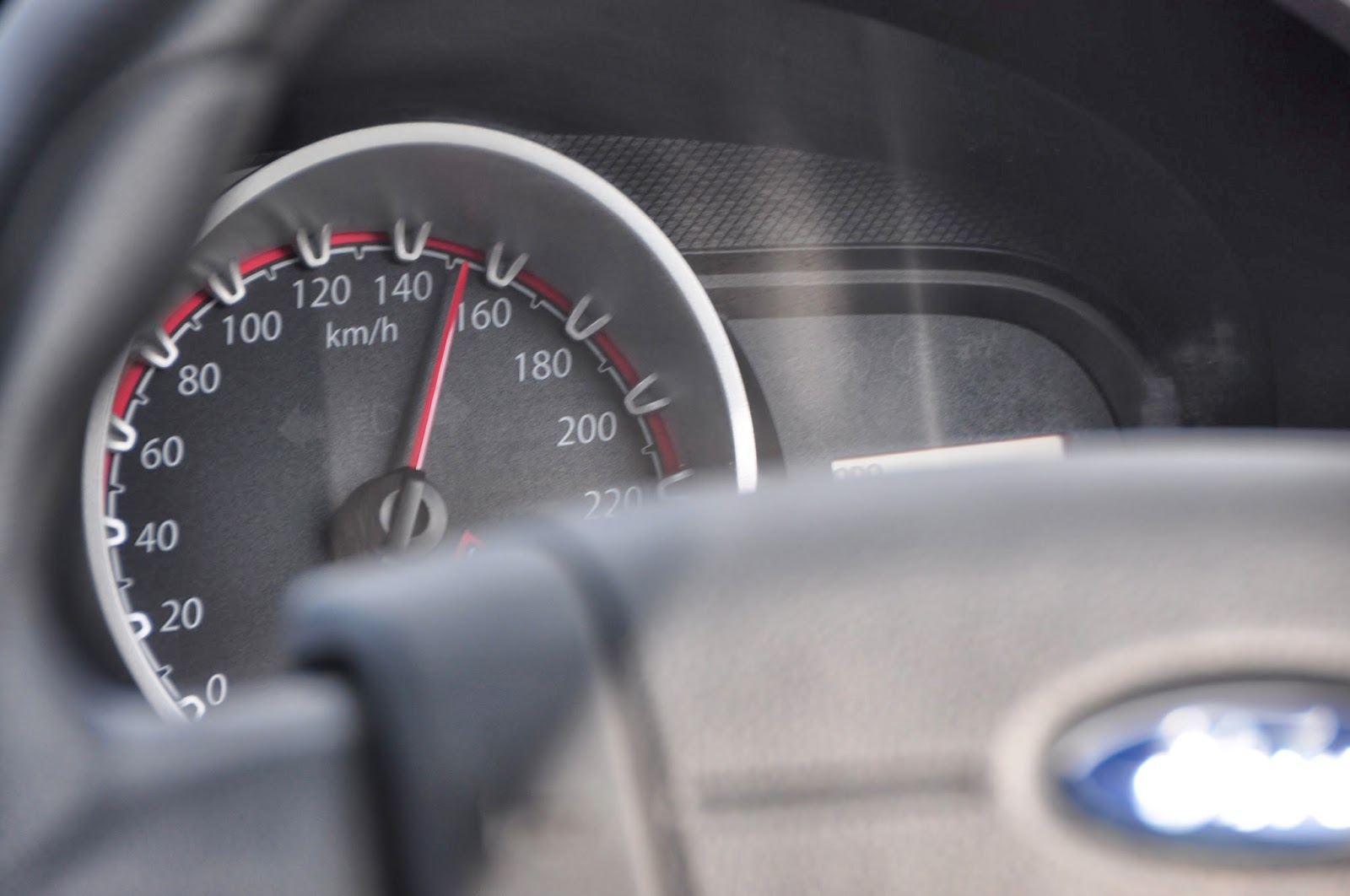 The drive was smooth, fast and we were not surprised when the speedometer showed a progressive shift from 120 through 180kmph. All said and done, we started to google for a beach to spend time with a setting sun. It was Eravadi this time. It was a perfect coastline and I etched to touch the curve as shown by google maps. Perfectly in time, we reached the fishing beach with no sight of people around. It was purely  about fishing; we could see fish bones ranging from small, medium to large that smelt of fish till our nostrils could no longer feel the difference. The creative director in Dhruva woke up to the sight of a thatched roof and we were there shooting 1-2-1-2. (Check out the video) 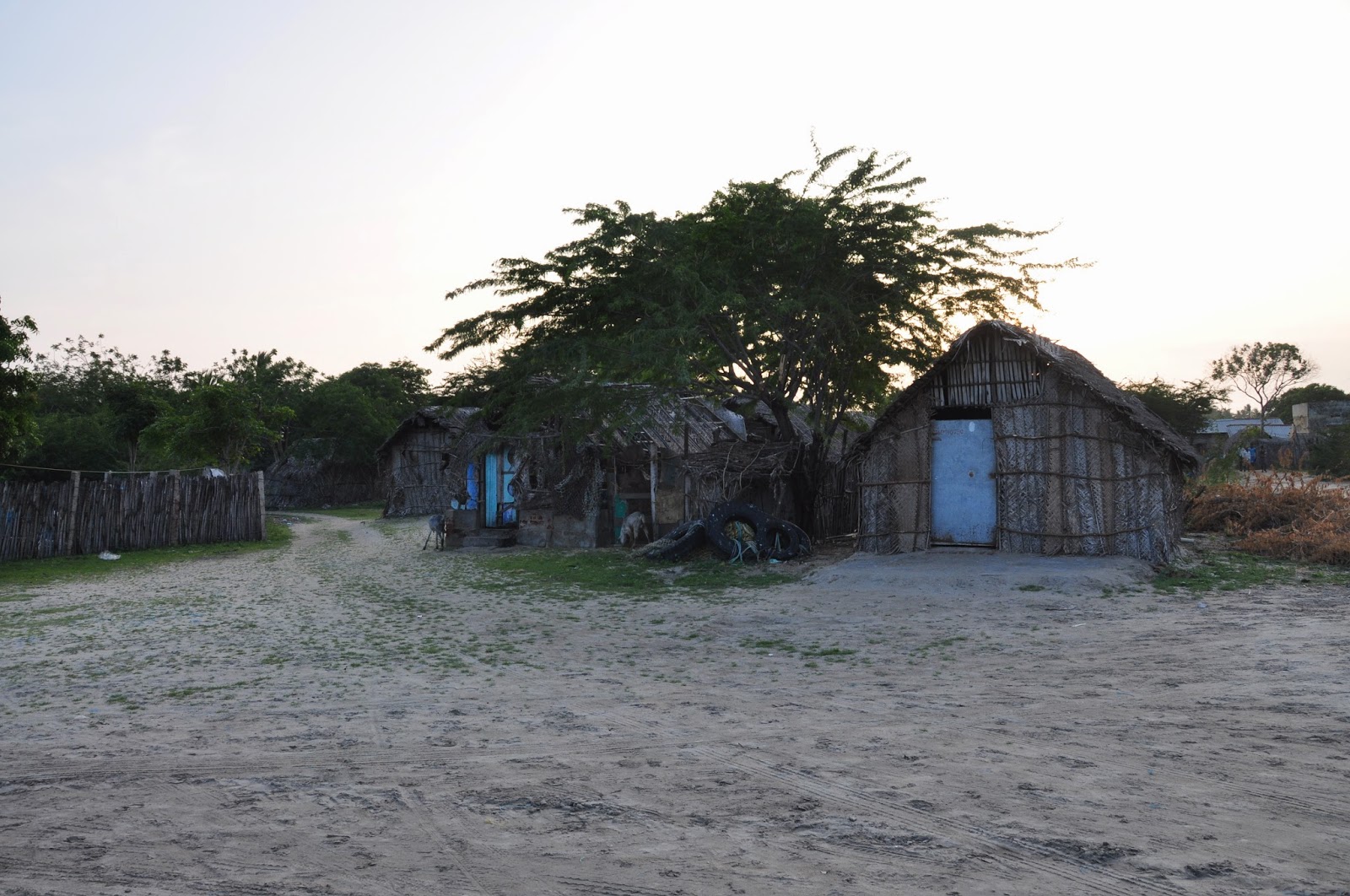 We sat along the coast watching the soft waves and an infinite stretch of trees far away on our left. I could see the tip curve as shown in google maps and my happiness knew no bounds! A stray dog around gave us company as I offered a thepla to it. Watching sunset over theplas gave us the desi touch and it was probably one of the best moments of our C2C. Silhouette photography was next on our agenda as we wrapped another sunset of our week long trip. It was as if, watching the sun set had become a part of life, a habit!

We halted at Ramanathapuram for a feviquick to put my new flip flops in a normal shape. We crossed the Pamban bridge and the song from Chennai Express came ringing to my head. After an ordeal, we could finally locate Hotel MCM towers that I had managed to reserve irrespective of my unknowing-ness. It was close to the temple and I felt spiritual. I checked with the hotel staff to understand the ritual process and he shared the workflow in detail much to my enthusiasm. The next day's agenda was clear: Temple followed by Dhanushkodi.

We had dosas for dinner on the roof top (not interesting as it sounds!) and headed to the room, destined for the night. It was another night to add to the list of crazy talks and things we did- from getting people to dance to break out into laughter  (at what does not make you laugh)!

I realized how strongly togetherness could beat the thought of any apprehension at such times!
My Travel Diary

It was amidst tight security that the Republic Day Celebration concluded in Delhi. The South Korean President, the guest of honour witnessed India's fineese in every aspect (includes the fog and mist!).The news channels went debating rather doubting India's identity of a Republic country as usual. I just wonder why this question comes up only on certain days; Ambedkar Jayanti included as well! Twitter saw tweets right from defining the meaning of republic by eminent people to the celebrations by the aam aadmi ('mango man' as put by Saif in Love Aaj Kal). To be open about this, it was yet another holiday for some and a half day for the rest! I felt proud as I woke up at 8 due to the National Anthem being sung in the near by school.The rest in my hostel were sound asleep... Though the 11 five year plan assures no food security as it did in the ninth five year plan, I found India on the road to self sufficiency and self efficiency. This might be a drop in the ocean but th
Read more